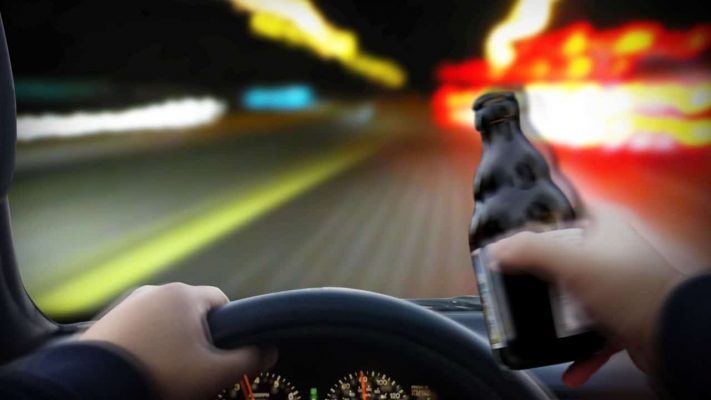 Warning: Not suitability for sensitive viewers

A 27-year-old man has been arrested for driving under the influence and colliding with five pedestrians on Stock Road between Rochester and Govan Mbeki in Phillipi. Of the pedestrians, a baby was killed, and the four others seriously injured. Several cars were also damaged in the collision. A case of culpable homicide and driving under the influence has been opened. Once charged, the suspect will appear in the Athlone Magistrate’s Court.