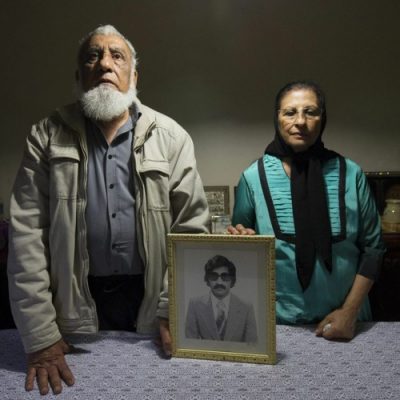 The re-opened inquest of the death of Dr Hoosen Mia Haffajee will reveal the truth about how the Apartheid resistance was blocked on all corners.

The inquest is underway in the Pietermaritzburg High Court with judges and relevant parties spending their time behind closed doors to iron out some issues.

Dr Haffajee was a 26 year old dentist who was abducted by the Special Branch police in August 1977. He was taken to Brighton Police Station in Durban where within 20 hours he was found dead.

It was alleged that he hanged himself.

The state pathologist appointed by the Apartheid police deduced his death consistent with hanging, however, the Haffajee family appointed pathologist revealed that the cause of death was suffocation rather than an arterial block one would expect from a hanging.

Dr Haffajee was the 45th detainee to die in police detention.