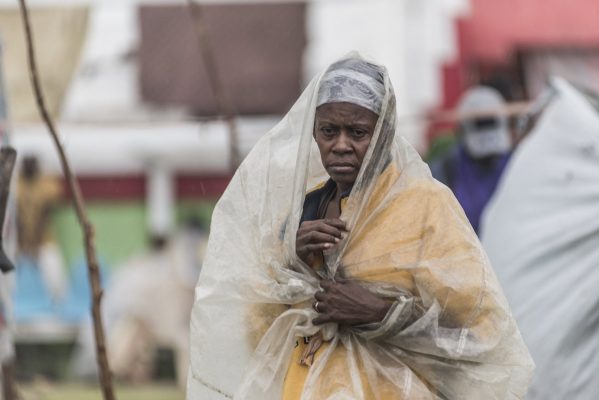 The number of people who have lost their lives following a devastating earthquake in Haiti has surged to nearly 2000. The number of wounded has climbed to more than 9 900.

The Caribbean nation’s civil protection agency says thousands of people have been left homeless as a result of the earthquake as well as the Tropical Storm Grace which is lashing the impoverished country.

The US National Hurricane Center has warned of flash and urban flooding, and possible mudslides. The devastation comes as the country is still trying to recover from the massive 2010 quake that struck near the capital Port-au-Prince.