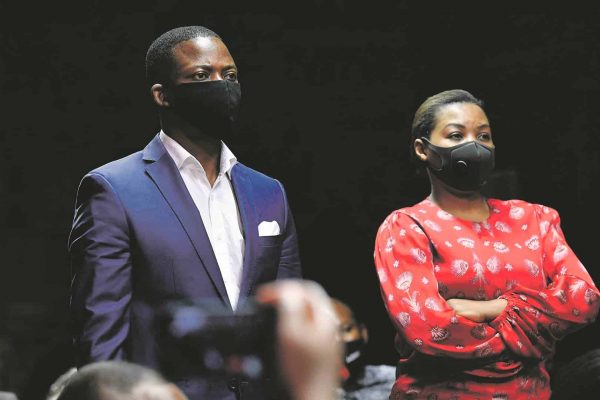 Government didn’t want the Bushiri’s to be granted bail. This was the assertion made by Home Affairs Minister Aaron Motsoledi. He was briefing Parliament on the fugitive couple Sheperd Bushiri and his wife Mary.

They fled to their home country of Malawi. The pair faces charges of fraud and money laundering involving an R100 million scheme. The South African government told Radio 786 yesterday that the State has Bushiri’s legal documents and that his escape further compounds his issues since it is expected that he may have passed through the borders illegally.

Last week, they were granted bail of R200 000 each. Members of Parliament are demanding answers from the Home Affairs Department on how the couple could have fled the country when their bail conditions stated otherwise.