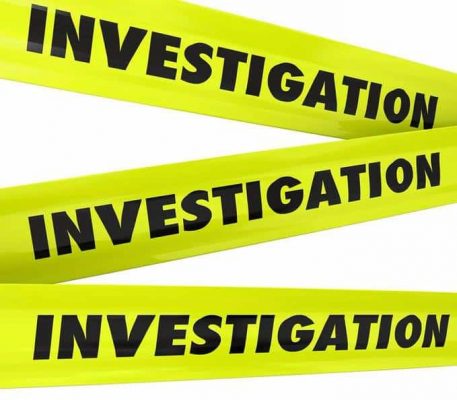 Gang terror has left another child shot and wounded in Cape Town. A six-year-old girl who was playing with her friends in Renoster Walk in Manenberg was hit by a stray bullet when rival gangs indiscriminately opened fire.

According to Manenberg Police spokesperson Captain Ian Bennett the bullet grazed her chin, leaving her with minor injuries. No arrests were made. A case of attempted murder is being investigated.