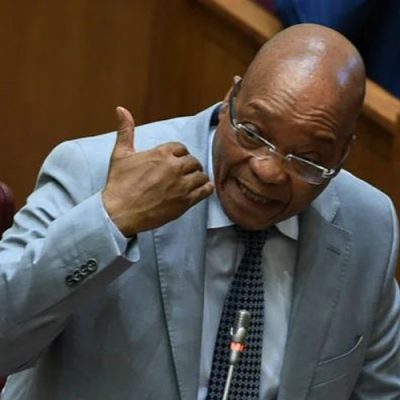 The Constitutional Court has handed down a landmark ruling ordering former President Jacob Zuma go to jail for 15 months for being in contempt of court. There was a majority and a dissenting judgment. Zuma has now exhausted all legal avenues.

In trying to assert the judicial system’s authority, does the ruling reflect a broader failure of South Africa’s justice system?