Focusing on Muslims results in failure to see white supremacists 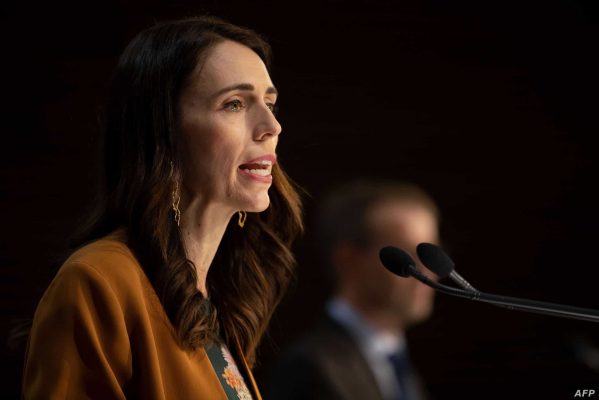 It has been found that New Zealand’s security agencies were almost solely focused on Muslims that it failed to consider white supremacists carrying out terrorist attacks.

It follows an investigation into the deadly attacks on two mosques in Christchurch. Fifty-one Muslim worshippers were massacred during Friday prayers. The 800-page Royal Commission of Inquiry report confirms there was an “inappropriate concentration of resources towards Islamic terrorism”. A term used by Western outlets in reference to Takfiri ideology, a radical extremist school of thought that is wrongly associated with Islam.

The Royal Commission also pointed that the police had failed to enforce proper checks when granting a firearms license to the terrorist. However, despite these failings the report found no issues within the government agencies that would have prevented terror attack. New Zealand’s Prime Jacinda Ardern has accepted all 44 recommendations made by the commission.

It includes the tightening firearm licensing laws, and the setting-up a new national intelligence and security agency.