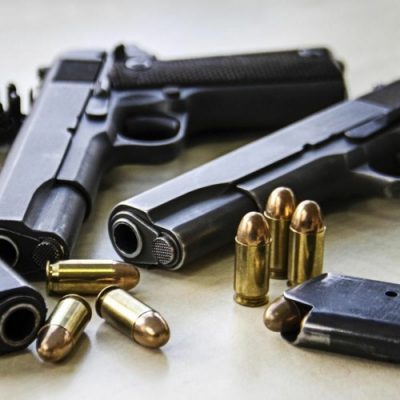 An attempt to remove self-defence as an adequate reason to own a firearm in South Africa has attracted much contention. Gun owners have come out describing the proposed changes to the country’s firearms legislation as draconian, irrational and a government out of touch. But others have welcomed the Firearms Control Amendment Bill and believe the government has acted boldly to deal with the rise in gun violence. According to Police Minister Bheki Cele owning a gun remains a privilege. He says arming citizens won’t solve the country’s high crime rate and may even lead to increased rates of victimisation.