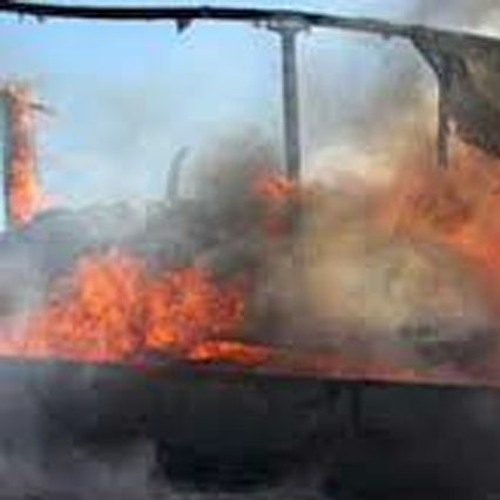 The Rheinmetall Denel explosion inquiry resumed Tuesday at the community house in Salt River. The explosion that occurred in 2018 left eight people dead.

The adjournment in May saw 13 witnesses cross-examined and evidence gathered. During those hearings, safety and environment manager Thembeka Ganda said that because no employees at the accessing facility at the time of the explosion survived, some assumptions had to be made based on the available evidence, and as such, exactly what happened would never be known with 100% certainty.

Guest: Rhoda-Anne Bazier, councillor for the ANC in the City of Cape Town and Greater Macassar Civic Association Deputy Chairperson and Community leader in Macassar