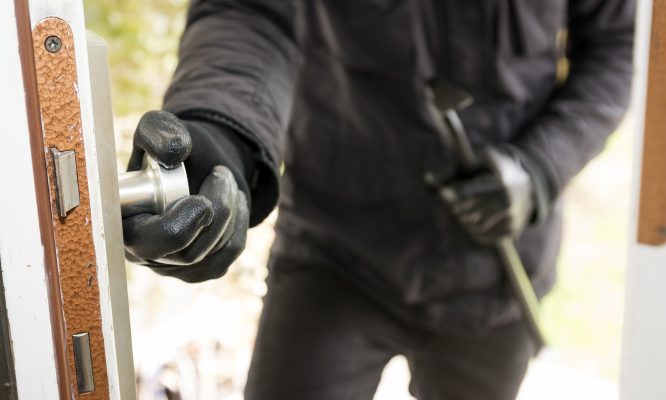 Most of the contact crimes in South Africa over the first quarter under review shows that arguments and misunderstandings contributed to 904 murders.
This as gang related crime resulted in 232 deaths.
Police Minister Bheki Cele released the country’s crime statistics of April 1 to June 30 this year.
It also showed that 164 domestic violence cases ended in murder.
Meanwhile, assessing the number of robberies at residential areas, head of the Justice and Violence Prevention programme at the Institute for Security Studies Gareth Newham notes that job losses could have contributed to the drop in these figures.
He says that people may have been forced to cancel their insurance.
Newham says that they may have chosen not to report house robberies to police because they couldn’t lodge a claim with an insurance company.
He however notes that more research needs to be done on this phenomenon.
[Header image: HowStuffWorks]