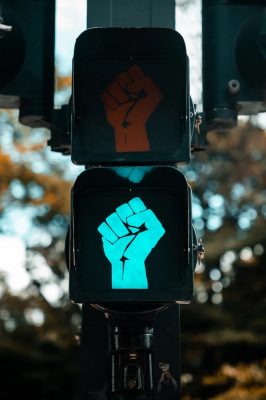 The ANC-led government has been told not to cower to the intimidation and threats of Apartheid-era leader FW de Klerk.

The son of one of the Cradock Four Lukhanyo Calata says the government must immediately charge and prosecute de Klerk and all those involved in atrocities committed against our humanity.

The plea was made during the annual Imam Haron Memorial Lecture which was held under the theme of Amnesty. What Amnesty? De Klerk must face the law for atrocities.

Families of Apartheid’s martyrs have long been fighting for justice, but government has been dragging its feet. There are strong signs that there is no political appetite to hold Apartheid’s killers to account.