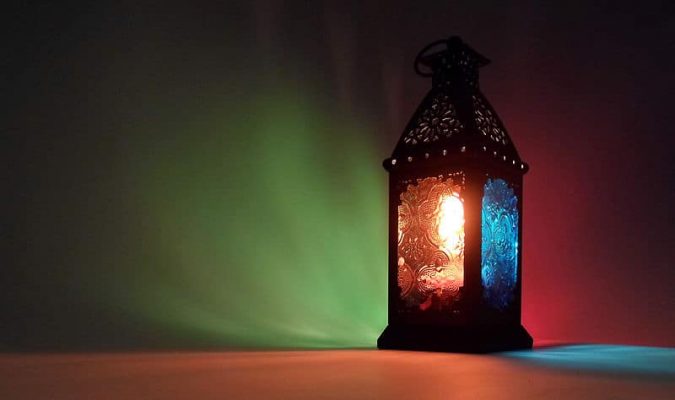 The World is celebrating the birth of Islam’s last prophet, Muhammad (peace be unto him).

At age 40, Muhammad (pbuh) started receiving revelation from God (Allah) which in the ensuing period of his life led to the formation of the Quran – the blueprint for Muslims.

Today, around two billion Muslims in the world profess, “There is no God but Allah, and Muhammad is his prophet.”

Muhammad was born around 570 in the city of Mecca, in the Arabian Peninsula. He was raised as an orphan since both of his parents died before the age of six. Raised by his grandfather and uncle, Muhammad (pbuh) came from a Bedouin family and worked as merchant in his twenties.

Prophet Muahammad (pbuh) later married Khadija (RA), a wealthy businesswoman who went on to become the first Muslim after revelation to Muhammad (pbuh).

Celebration of his life

It is called Eid-e-Milad un-Nabi, Mawlid al-Nabi al-Sharif or Mawlid an-Nabi, also known as the celebration of the birth of the Prophet Muhammad (pbuh).

In some countries like Malaysia, the day is declared a public holiday. In Cape Town, the celebration is full of deep traditions that have been passed down throughout generations. The tradition encourages communities to gather in honour of the life and legacy of the final Messenger of Allah.

Muhammad’s (pbuh) birthday is celebrated with religious lectures, recitals from the Qur’an, and thikr (devotion). Some places and cultures light up streets and mosques to mark the occasion.

Prophet Muhammad (pbuh) delivered what the writers of human rights law describe as one of the best ideals of human dignity and rights. The sermon delivered on Arafat is as follows:

Allah’s Messenger (ﷺ) said, “When the believers pass safely over (the bridge across) Hell, they will be stopped at a bridge in between Hell and Paradise where they will retaliate upon each other for the injustices done among them in the world, and when they get purified of all their sins, they will be admitted into Paradise. By Him in Whose Hands the life of Muhammad is everybody will recognize his dwelling in Paradise better than he recognizes his dwelling in this world.”

A Jew said to `Umar, “O Chief of the Believers, if this verse: ‘This day I have perfected your religion for you, completed My favors upon you, and have chosen for you, Islam as your religion.’