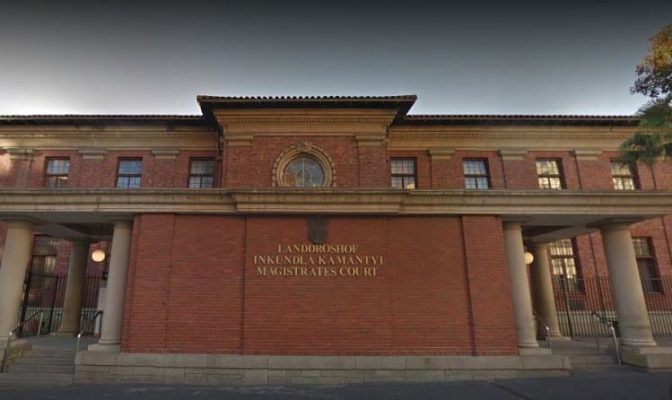 A bomb scare at the Cape Town magistrate’s court has disrupted the bail application of a high-profile murder case that involves alleged underworld and gang leaders.

The building had to be evacuated after a telephone call about a bomb.

The suspects, Mark Lifman, Jerome “Donkie” Booysen and William “Red” Stevens are accused of murder, conspiracy to commit murder and money laundering. It relates to the 2017 killing of Brian Wainstein at his Constantia home. He was wanted by the US for running a large-scale steroid racket. It’s understood that the State was going to agree to the trio being released on R100,000 bail each. But their lawyers were expected to ask for bail to be set lower.

At least three men are already behind bars for their involvement in Wainstein’s murder. Among them is Fabian Cupido who had entered into a plea and sentencing agreement with the State. Cupido has said that the Wainstein hit was hatched at a meeting between members of the 27s gang at a tyre shop in Mitchells Plain.