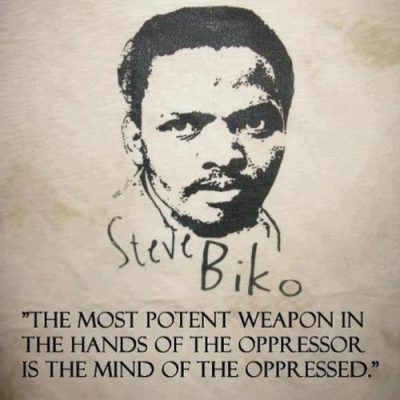 It was not about a person’s pigmentation or race, but about liberating – as he put it – the colonised black mind.

Decades after his killing by the Apartheid regime, analysts have called for the revisiting of that ideology, saying it should be viewed in the context of social and economic divides.