Authorities on the hunt for 5 taxi drivers who attacked motorist 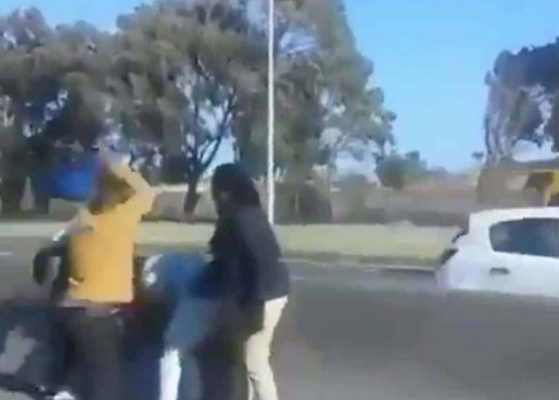 Authorities have isolated the number plates of at least two vehicles involved in yesterday’s assault of a motorist on the N2.

Mayoral Committee Member for Safety and Security, JP Smith says that arrests will hopefully be effected today. He was speaking to Radio 786 after the brutal assault of a motorist by alleged taxi drivers highlighted the lawlessness on the Cape’s roads. The incident took place near Bhunga Avenue.

The victim in the case, Wafeeq Craven, recounted the ordeal to Radio 786. He says that at least five taxi drivers beat him up during morning peak hour. One of them even took out a knife and stabbed him in the cheek.

Craven says a minibus taxi had cut him off and scraped his vehicle. He tried to let the driver know but instead the man and two other two taxis blocked him. They then threw an object at his vehicle and started attacking him when he got out. His 55-year-old mother was also hurt in the attack.