A quick police response has paid off with five suspects involved in an armed robbery at the Du Noon post office in Milnerton arrested. Among those apprehended was a woman.

According to police members attached to the Flying Squad and K9 unit had spotted the suspects getaway vehicle on the N1 highway after being alerted to the crime on a radio broadcast. The vehicle was pulled over near the Jip de Jager off ramp. 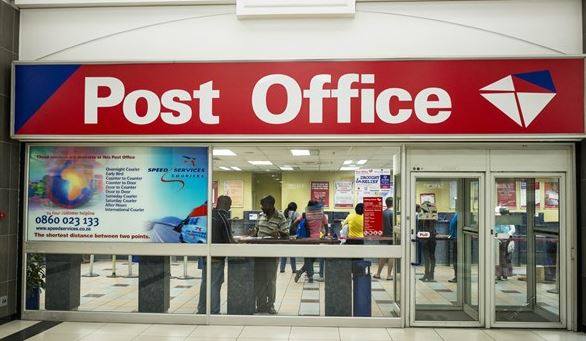 At least three unlicensed firearms, ammunition and an undisclosed amount of cash were confiscated. The suspects are due to appear in the Bellville Magistrate’s Court on Friday. The targeting of post officers come as social grants are being paid out. Yesterday the post officers in Bishop Lavis and Belhar were robbed of an undisclosed amount of money.