For 25 years, Radio 786 has held the concerns and needs of the community at
heart.

After its inception on the 25th of September 1995, Radio 786 has always strived to be an open platform for discussion. One that does not shy away from understanding and dissecting diverse views and opinions. The Radio 786 Newsroom has not only been at the frontline of breaking news but has received numerous awards in honour of these achievements.

Along with its news and current affairs shows, Radio 786 strengthens the soul and culture of the
community with its Programming content – from marriage and fashion to home workouts and DIY. This community-fuelled radio station has always strived for greatness in their work, to inform, educate and uplift their staff and supporters.
Local and polished is the game, Radio 786 is the name! 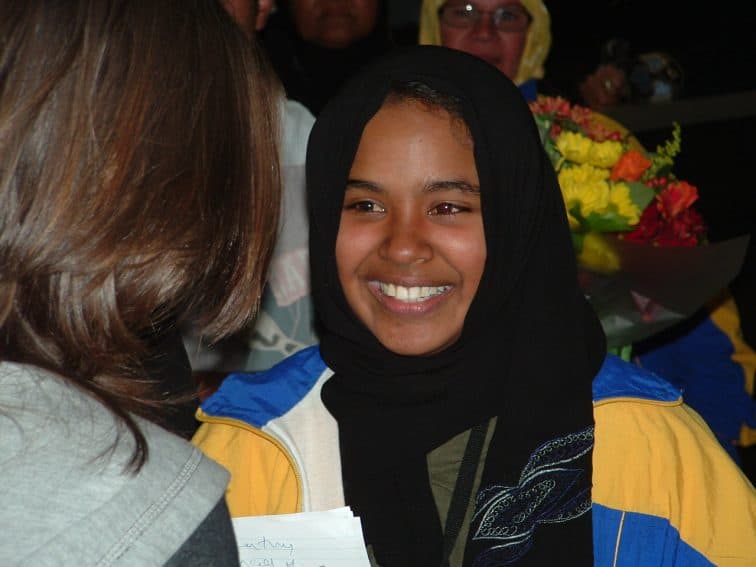 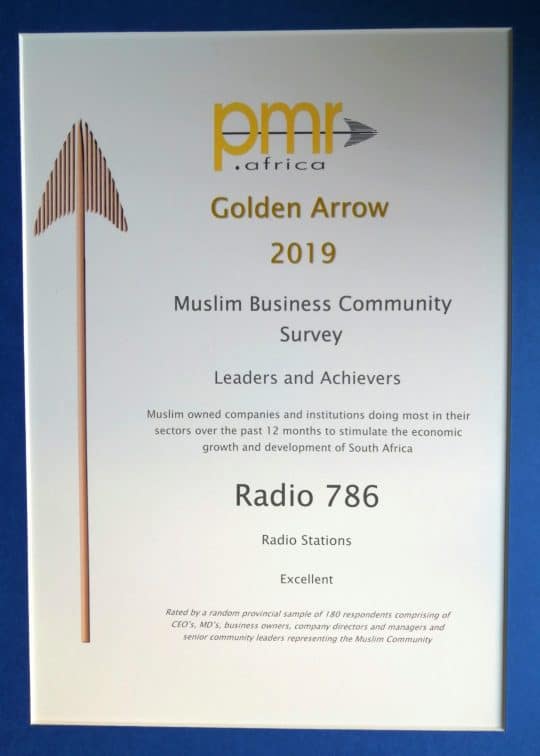 Christmas in Bethlehem – Birthplace of Jesus(PBUH

Scopa not drawn into ANC fray

The ANC parliamentary caucus is in disarray, and it’s playing out within the context…

"Knowledge is the lost property of a believer and wherever he finds it, he is most deserving of it. - Prophet Muhammed (PBUH) "