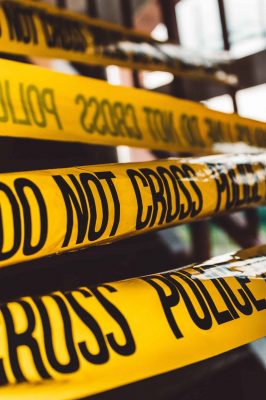 Yet another child‘s life has been threatened by gang violence in Cape Town. A three-year-old boy was shot and wounded this morning in gang crossfire in Willie Street, Scottsdene.

Police have appealed to the Kraaifontein community to provide any information about the whereabouts of the attempted murderer.

They should contact Crime Stop on 08600 10111. A week ago, a similar act of terror took place in Wallacedene. A six-year-old boy was shot and injured. He later died in hospital.