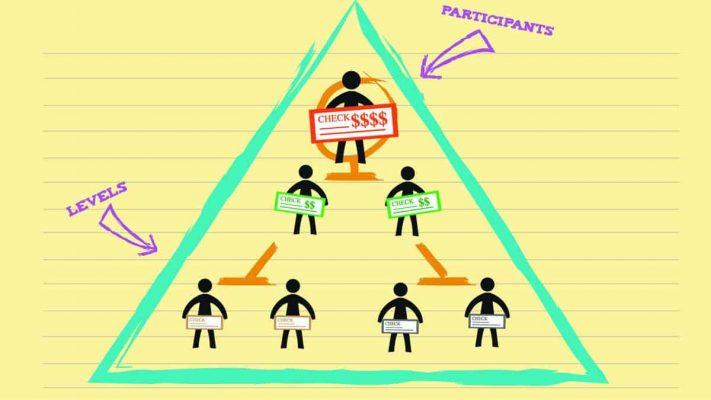 A total of five suspects are facing charges relating to R20 million Ponzi scheme fraud. They were all allegedly involved in running a pyramid scheme, which defrauded multiple victims of between R1,000 and R12,000 investment with the promise of lucrative returns.

It is alleged that the scheme was fully operational over the period between January 2010 to December 2011. During this period their entity, BennJ Financial Investments CC was operating from a property in Modderdam road in Bellville, Cape Town.

The suspects now face nearly 7,600 counts of fraud and charges relating to the contravention of the Banks Act. The case has been postponed to January 19 for further investigation.